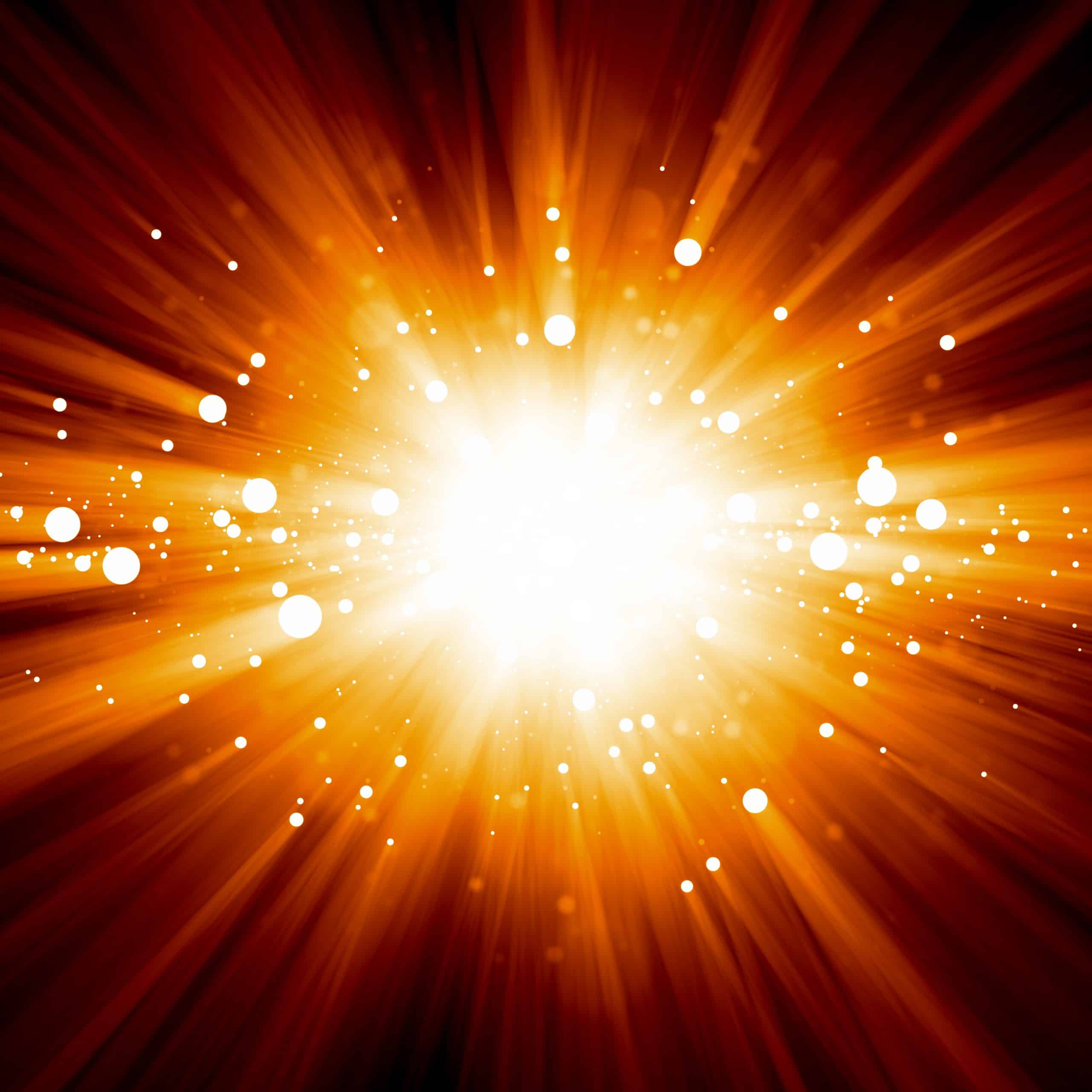 GET READY for the Suddenlies of God!
Intro: The word suddenly is defined as “done quickly, without warning, or unexpectedly”. “suddenly she felt a sharp pain in her side, stopped suddenly

God is the God of “suddenly.” In fact, “suddenly” appears in the Bible 87 times. …
2 Timothy 4:2
Preach the word! Be ready in season and out of season

GOD IS SAYING – I HAVE A PLAN FOR YOU, DO YOU TRUST ME?

The Bible says that Jesus will “suddenly” return when no one expects it. The Book of Acts is full of “suddenly.” “And suddenly there came from heaven a noise like a violent, rushing wind…” Acts 2:2.

God is moving the church into a season of suddenlies. He wants to get us prepared for this awesome season.
God is going to move in quick, rapid, sudden activity in regard to the promises of His word.
God declares in Romans 9:28. For the LORD will carry out his sentence upon the earth quickly and with finality.”
There are things that He has spoken to your soul and dreams He has put in your heart that you have not seen come to pass.
There are things that you know are in the will of God but you can’t understand why they haven’t come to pass yet.
He is going to do it quicker than you thought.
You have gone through struggles, fought battles but yet you are still holding on to the promises of God.

2. God Is About To Rise Up!
Don’t lose heart and don’t lose hope because God is about to rise up and do a fast and sudden thing!
He is the author and finisher of your faith. What God has started in you, He will finish.
God is still on the throne!
God wanted His people to know that no matter what their circumstance, without warning, what was impossible can become possible because of God’s sudden intervention.
GOD’S SUDDENLIES
The Parting of the Red Sea.
The Walls of Jericho.
The Woman With The Issue Of Blood. She Had Been Bleeding For 12 Years
Acts 2:2 Suddenly there came from the sky a sound like the rushing of a mighty wind, and it filled all the house where they were sitting.

Acts 8:39 When they came up out of the water, the Spirit of the Lord caught Philip away, and the eunuch didn’t see him anymore, for he went on his way rejoicing.

Acts 9:3 As he traveled, it happened that he got close to Damascus, and suddenly a light from the sky shone around him.

Acts 12:7 Suddenly an angel of the Lord stood by him, and a light shone in the cell; and, striking Peter on the side, he woke him and said, “Rise quickly.” Instantly the chains dropped off his wrists.

Acts 12:10 And passing through the first ward and the second, they came to the iron gate leading into the city. This opened to them of itself; and, going out, they passed on through one of the streets, and then suddenly the angel left him.

Acts 16:26 Suddenly there was a great earthquake, so that the foundations of the prison were shaken; and immediately all the doors were opened, and everyone’s bonds were loosened.
3. Are You Ready for the God of Suddenlies to Come to You Today?

Provoked by the Philistines, David inquired of YHWH on what he should do, and the Lord promised him that he would give him the victory. When that happened, David named that location Baal-perazim, saying, “The Lord has broken through my enemies before me like the breakthrough of waters” (2 Samuel 5:20).
Isaiah 28:21 says,” For the Lord shall rise up as in Mount Perazim…” David had just been anointed king of Israel. He was finally in the position that God had for him when the Philistines came to seek him out.
Perazim means, ” a rapid breakthrough”. It means that God reverses the natural order of things.
It is a divine reversal in order that you may be blessed.

God is not Taken by Surprise
Many of you love the Lord and respect Jesus and don’t want to go to hell, but you have never experienced freedom. I tell you, God is about to do a powerful, sudden
thing in America. A nation of slaves is going to say, ‘Glory to God! Our victory has come.”
God is saying, “When I begin to fulfill something powerful in your life, something that you have been believing me for years, it will always be tested.
Hell is not going to sit by and let you come into what God has for you without a fight.
He is going to visit you and fulfill what He said He was going to do in your life.
In days to come, the Holy Spirit is going to revive in your heart the things He has promised you.
A spirit of expectancy is going to come over you.
Don’t give up too quickly. God is about to move in a mighty way. The church age started suddenly in Acts chapter 2 and the church age will end suddenly with the catching away of the saints.(1 Thessalonians 4)
Conclusion:
If God starts the church age suddenly and ends it suddenly, doesn’t it make sense that He wants to do some Suddenlies in the meantime? I strongly believe that the greatest days of the church age are right before us. EXPECT THE UNEXPECTED!!!!!

A suddenly is not just when you receive a suddenly, sometimes it’s when you do something suddenly. Sometimes God’s anointing comes on you and you can’t operate the same way, you have to step out of the boat and walk on the water. You have to get up and begin to move. You can’t sit down and think about it and sit down and wait a couple years.
When the anointing of God comes on your life, it’s time to shift and move. There’s a suddenly season that will come on your.
God is going to raise up people suddenly. He is going to put His anointing on people that nobody has heard about.