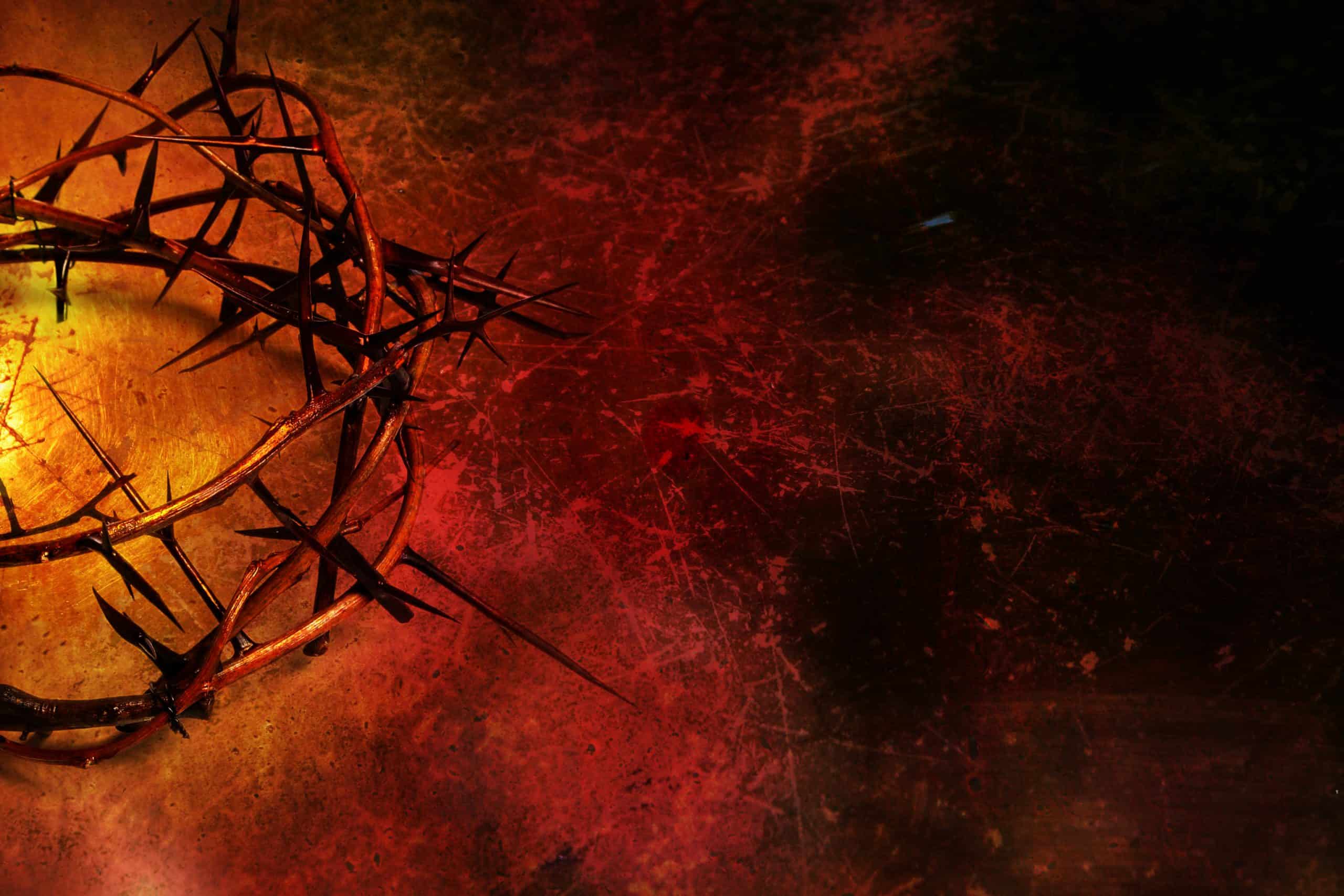 This crown is given to believers who faithfully run the race, who crucify every selfish desire in the flesh and point men to Jesus.

One that lives a righteous life for God while living down here on this earth.

“I have fought the good fight, I have finished the race, I have kept the faith. Finally, there is laid up for me the CROWN OF RIGHTEOUSNESS, which the Lord, the righteous Judge, will give to me on that Day, and not to me only but also to all who have loved His appearing.”

The apostle Paul goes on to state that those who run in any kind of a race, all run with the goal of obtaining some kind of prize.

“Do you not know that those who run in a race all run, but one receives the prize? Run in such a way that you may obtain it. And everyone who competes for the prize is temperate in all things. Now they do it to obtain a perishable crown, but we for an IMPERISHABLE CROWN. Therefore I run thus: not with uncertainty. Thus I fight: not as one who beats the air. But I discipline my body and bring it into subjection, lest, when I have preached to others, I myself should become disqualified.”

This next crown has been called by many the “martyr’s crown.” Jesus Himself says that He will give this crown to those who undergo severe hardship, testing, tribulation, and/or physical death on His behalf.

‘Blessed is the one who perseveres under trial because, having stood the test, that person will receive the CROWN OF LIFE that the Lord has promised to those who love Him.’

For those believers who endure trials, tribulations, and severe suffering, even to the point of death. To die for your faith in God and Jesus is the ultimate sacrifice!

“Do not fear any of those things which you are about to suffer. Indeed, the devil is about to throw some of you into prison, that you may be tested, and you will have tribulation ten days. Be faithful until death, and I will give you the CROWN OF LIFE.”

This next crown has been called the “soul winner’s crown.” The apostle Paul is calling those he has saved his “joy” and his “crown of rejoicing.”

The word “crown” seems to be implying that God will be giving out a crown to those who have been instrumental in getting other people saved and led to Him through the blood of His Son Jesus.

“For what is our hope, or joy, or CROWN OF REJOICING? Is it not even you in the presence of our Lord Jesus Christ at His coming? For you are our glory and joy.”

This next verse is telling the elders of the church to “shepherd” the flock of God. Shepherds lead the flock into the ways and knowledge of God. They are teachers.

These could be the Sunday school teachers, the pastors and ministers who teach the Word of God, or people who are appointed by God into the office of a teacher. So all believers are eligible for this crown.

“The elders who are among you I exhort, I who am a fellow elder and a witness of the sufferings of Christ, and also a partaker of the glory that will be revealed.

SHEPHERD THE FLOCK OF GOD which is among you, serving as overseers, not by constraint but willingly, not for dishonest gain but eagerly; nor as being lords over those entrusted to you, but being examples to the flock; and when the Chief Shepherd appears, you will receive the CROWN OF GLORY that does not fade away.

All of these crowns will be permanent, incorruptible, and will never fade away. They will be eternal rewards bestowed upon those deemed to be deserving of them by God the Father for extra-ordinary service rendered on His behalf while living down here on this earth.